What you are afraid of often prevents you from taking a step towards the dream. This simple exercise will help you analyze the fears and possible consequences of your actions.

Tim Ferris became widely known in 2007 after the release of his book "How to Work 4 Hours a Week". According to the writer, he published the book for a reason. In 2004, his life was turned upside down. Tima was abandoned by her fiancee, and his friend died of pancreatic cancer. 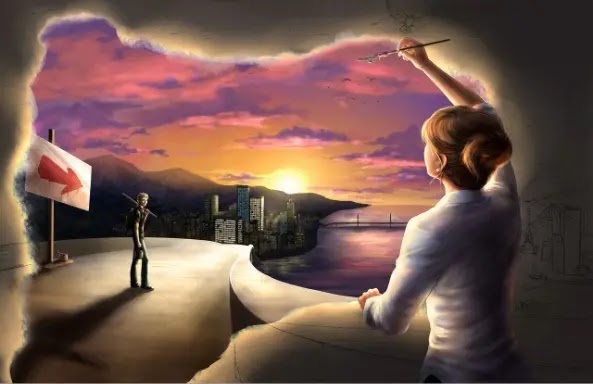 For most of the time Ferris devoted to business: he was engaged in food additives. At the time, he could not stay awake and sleep without pills. "It was a complete nightmare. I felt cornered" Tim recalls. He was forced to reconsider the words of the Roman stoch philosopher Seneca:

We suffer more often from the imagination, rather than from reality.

In one of Seneca's books, Ferris read about the premeditatio malorum exercise, which can be translated as "thinking about unhappiness." Tim slightly changed the exercise and renamed it "target setting" to the setting of fears. Ferris does this exercise every few months and is sure that it helped him to achieve success.

You only need three sheets of paper and a pen to create fears.

What have you long wanted, but do not dare to do? Describe your desireby saying, "What if I..." When Ferris first did this exercise, his question was, "What if I took my first vacation in four years and spent a month in London with my friend?" Take the first piece of paper and divide it into three columns: "Identify," "Prevent," "Fix."

In the "Identify" column, write down 10 to 20 fears about your desire. Tim, for example, feared that the rainy climate of London would worsen his state of mind and drive him into even more depression.

In the "Identify" column, write down 10 to 20 fears about your desire. Tim, for example, feared that the rainy climate of London would worsen his state of mind and drive him into even more depression. In the "Fix" column, answer the question, "If the worst does happen, how can I fix the situation or who can I ask for help?"

Think about the benefits, If you dare to take the risk, what good can happen? Write the answer to this question on the second sheet of paper. Try to answer not for length, but carefully considering the possible outcomes of events. But don't waste a lot of time on it: 10-15 minutes will be enough. 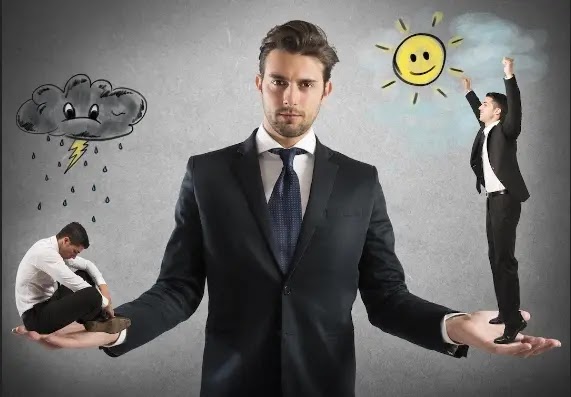 3. inaction - Imagine the consequences of your inaction

On the third sheet of paper, answer the question, "If I do not dare to fulfill my plan, what will my life look like in 6, 12 and 36 months?" Tim considers this point the most important, so take your time with the answer.

After the first performance of this exercise, Tim Ferris realized that he just had to break out of the tenacious clutches of his business. He went on a round-the-world trip that lasted 1.5 years. This trip inspired him to create the book "How to work 4 hours a week."